What are psychedelics? Psychedelics and Mental Health

The Psychedelic Renaissance promises to revolutionize mental health through the use of psychedelics, but what exactly are psychedelics?

The relationship between psychedelics and mental health has been studied since the 1940s. As we discussed in our post on the Psychedelic Renaissance, the excess of uncontrolled recreational use and a campaign to discredit the cultural movement to which they were linked caused research on their effects on mental health to be abandoned in most universities. However, the scientific community has resumed research on the effects of these types of drugs on the mind, and all indications are that some are showing great potential for treating various ailments. However, do we know what exactly psychedelics are? 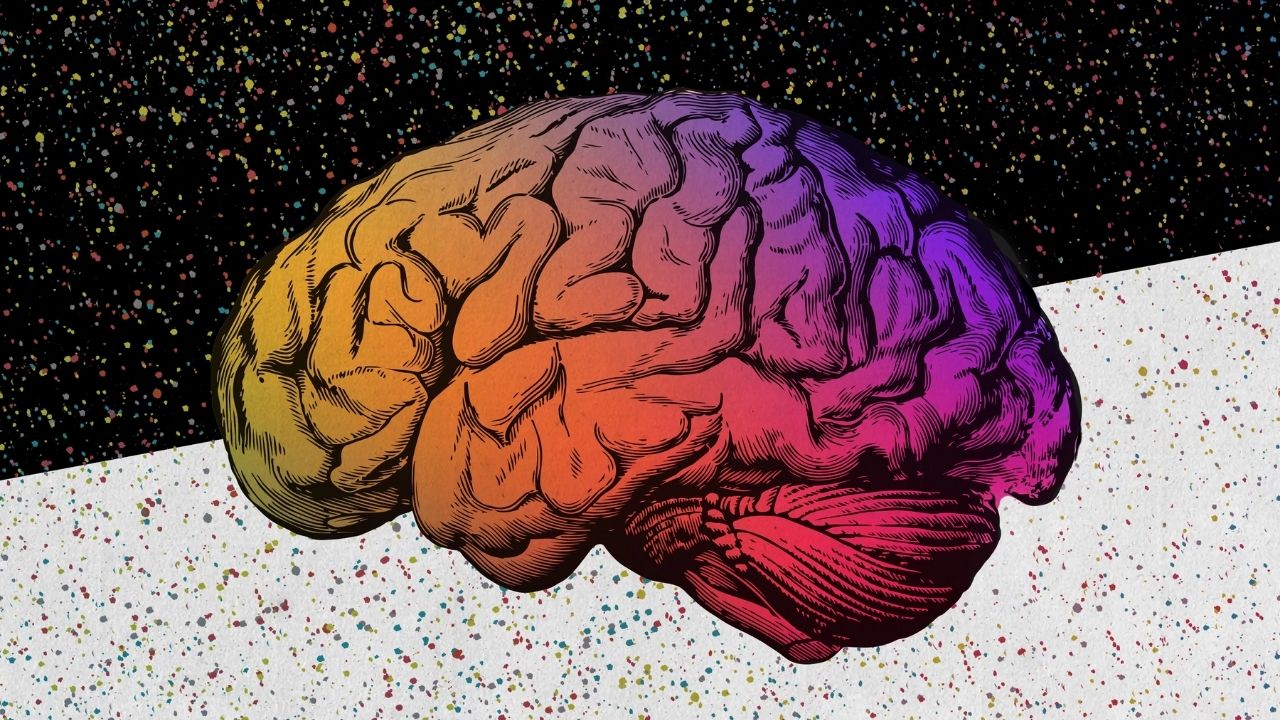 Some substances, such as psilocybin, DMT or MDMA promote profoundly revealing mental states capable of restructuring our internal models of the world, reconsolidating traumatic memories and improving our social relationships. These molecules with effects capable of producing significant changes in the processes of perception, thought and consciousness are called psychedelics.

Some of the most common psychedelic substances are: - Psilocybin. - DMT. - MDMA. - Mecalin. - LSD. - Ketamine.

Psychedelics have a tradition well beyond the 20th century in relation to mental health. However, with a scientific focus narrowed to Western medicine, it was from the 1940s and 1950s that some psychiatrists began prescribing LSD for pain relief, depression and anxiety. In addition, by 1970, some were prescribing MDMA (also known as ecstasy).

As Hercilia Ortiz Díaz points out, it is thanks to some non-profit organizations and some academics (Roland Griffiths and David Nutt) that, since 2000, research on psychedelics and mental health has resumed.

Some of the most significant examples of clinical cases showing a relationship between psychedelics and the remission of psychological and psychiatric factors, the most notorious being ketamine and depression, ecstasy and sociability or LSD and depression. A study conducted by Imperial College London found that those who had taken LSD had more positive memories and brain activity in the areas of negative memories was diminished.

All of this information is detailed and extended in Psychedelics and Mental Health, by Irene de Caso. This illustrated guide describes the most recent and significant clinical studies in psychedelic therapies and will be of great interest to all medical and mental health professionals seeking to understand the cutting-edge clinical applications of these molecules, as well as to individuals interested in learning about the potential of psychedelic-assisted therapies.

The book, like the rest of the Psychonaut’s Guide series, is now available on Amazon in physical and eBook format, as well as Apple Books.. In addition, all titles are available in Spanish version on GuiasdelPsiconauta.com