Why is the use of some psychedelics illegal?

The idea of banning all “recreational” use of certain psychoactive substances was driven by a growing influence of Anglo-American Christian Puritanism and the temperance movement against alcohol in the late temperance movement against alcohol in the late nineteenth and early twentieth centuries, which in the United States also led to the prohibition of alcohol in the United States between 1920 and 1933. The campaign for prohibition was also fueled by racist sentiments toward by racist sentiments toward immigrants from China and Mexico, who used opiates and cannabis.

Convention on Narcotic Drugs of New York, which prohibited cannabis, opium and coca leaf, as well as their active ingredients and some derivatives (cocaine, morphine and heroin) was signed by a large majority of countries worldwide. This is how Francisco Azorín narrates the origin of the legal consideration of some of the psychedelic substances in the legal appendix included in each of the books of the Psychonaut’s Guide collection:

Later, as we have recounted in other articles, new trends in the use of psychoactive drugs would emerge, such as the popularization of psychedelic substances. Parallel to the promising clinical research with substances such as LSD, psilocybin or mescaline, some university professors like Timothy Leary, writers like Ken Kesey or actors like Cary Grant, made their use fashionable in North America, which meant that the use of this category of substances spread rapidly to the rest of the Western world, also playing an important role in the development of modern neuroscience.

With the rise in the 1960s of the non-clinical use of LSD, DMT and psilocybin, associated with the hippie movement, counterculture and anti-war in the context of the Vietnam War, as well as their relationship with some events reported in a very sensationalist way by the press, the decision was taken in the USA to ban these substances at the end of the decade, the first to do so being the state of California in 1966, when Ronald Reagan was governor, and then controlling them at the federal level in 1969. Later, in 1971, they were included in Schedule I of the International Convention on Psychotropic Substances, signed in Vienna, when Richard Nixon, the man who declared the so-called “war on drugs”, was president of the United States. 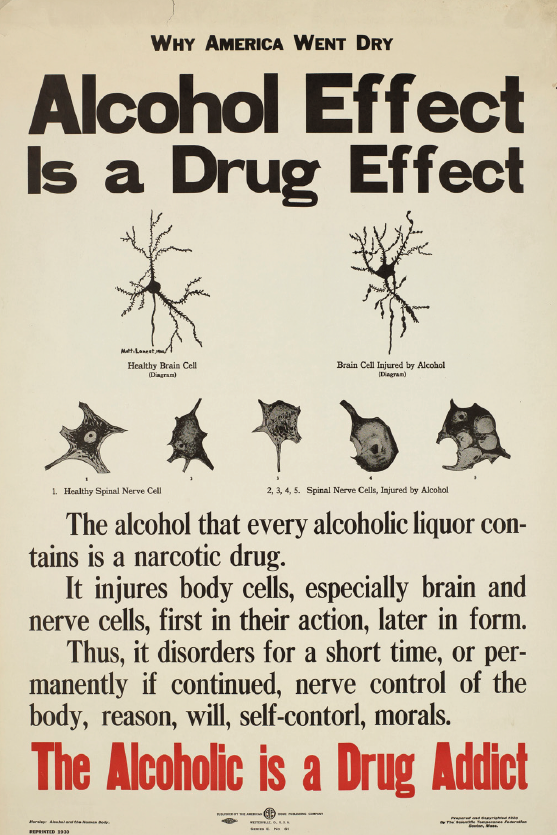 In the 1980s, another of the world’s most famous psychoactive substances, MDMA or ecstasy, became fashionable, classified as a semi-psychedelic and known for its entactogenic-empathogenic effects. This led to its prohibition in the United States in 1985, despite the fact that an Administrative Court recommended its inclusion in Schedule III, as it is not very toxic and has therapeutic effects necessary for the field of psychotherapy. In spite of pressure from some psychiatrists and other mental health professionals who used it for their treatments, the DEA (Drug Enforcement Administration) finally included it in its US list I, where the most dangerous substances with no recognized therapeutic value are placed, and in 1985 it was also included in list I of the International Convention on Psychotropic Substances, which includes the most toxic and harmful substances, with little or no therapeutic value, for international control.

This information, extracted from “The legal status of psychedelic drugs in the world”, an appendix written by Francisco Azorín (a lawyer specializing in drug legislation and jurisprudence) in the three copies of the Psychonaut’s Guides, shows the origins of the current legal consideration of the use of psychedelics, with historical and, to a certain extent, arbitrary motives.