Why are psychedelics making a comeback?

According to the World Health Organization (WHO), around the world there are 450 million people suffering from mental disorders and estimates that one in four people in the world will suffer, at some point in their lives, some mental disorder. Faced with this panorama and the lack of success in the treatment of some of the diseases, several researchers have resorted to look for other alternatives, among them, the use of psychedelics.

As Shlomi Raz, co-founder and president of Eleusis (the first company to transform psychedelics into drugs), points out, psychedelics have robust and long-lasting effects on depression, as well as helping with post-traumatic stress disorder. According to the company, psychedelics are also safer than conventional medications and do not have side effects like some other antidepressants.

In this regard Hercilia Ortíz Díaz points out how the most recent research shows that psychedelics could have great advantages in the treatment of mental illnesses. However, more studies are still needed to deepen the subject and to know if these drugs may have some adverse effects in the long term. In fact, they have already been approved for use in countries such as Canada. As we have told in other posts, psychedelic substances have been used by aboriginal peoples for thousands of years, but Western researchers began to delve into their properties and potential uses in the middle of the last century. That research came to a halt, however, when these substances quickly became symbols of the counterculture and anti-establishment movement of the 1960s, and were eventually banned.

But in the last 20 years, the persistence of some researchers, along with a mental health crisis and a shift in public opinion with a greater tolerance towards drugs such as cannabis - whose recreational use Canada legalized in 2018 - paved the way for the resurgence of psychedelic substances.

On this topic, Rotem Petranker, associate director of the University of Toronto’s Psychedelic Studies Research Program, which analyzes the effects of microdosing these substances on mood and creativity, has noted how many patients have indicated firsthand their willingness to use a follow-up with these types of substances.

Depression, anxiety, post-traumatic stress disorder (PTSD), addictions or anorexia are some of the problems being covered in controlled clinical studies with these types of substances, with the most advanced clinical trials focusing on the use of psilocybin for severe or treatment-resistant depression on the one hand, and MDMA for post-traumatic stress disorder on the other. 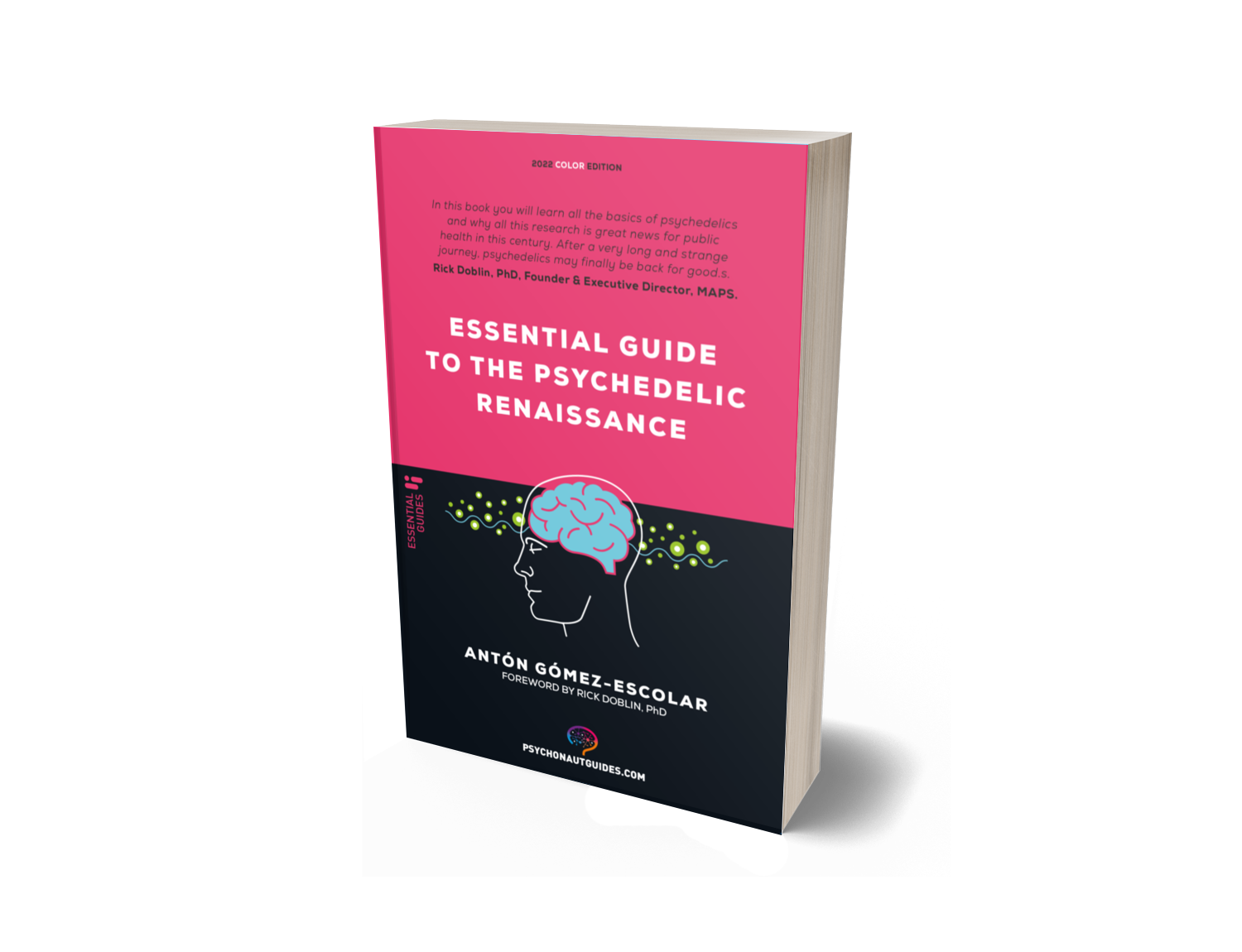 “We are experiencing a revolution in psychiatry,” noted Alexandre Lehmann in France24, a cognitive neuroscientist who teaches at McGill University in Montreal. “There are new approaches to alleviate and cure serious and disabling mental health problems that affect a large number of people and for which there are currently no good solutions,” he added.