Germany’s Federal Ministry of Education and Research (BMBF) has granted €2.6m to a study investigating the potential effectiveness of psilocybin as an antidepressant treatment for people who cannot tolerate conventional treatments.

The “Efficacy and safety of Psilocybin in treatment-resistant major depression” (EpisoDE) study was launched by the Central Institute for Mental Health (CIMH) Mannheim in 2021. The purpose of this study is to determine whether psilocybin is an effective treatment for people with severe depression.

The Partner and Second Study Centre is a clinic that specializes in psychiatry and psychotherapy, which are both being sponsored by the BMBF (Federal Ministry of Education and Research) as well as the MIND Foundation.

The funding, which will see about €2.3 million going to Mannheim and €300,000 going to Berlin, will allow for the investigation of biomarkers that could reveal who might benefit from psychedelic treatment and to what extent, according to the CIMH. It will also enable the research to start a Phase 3 study, integrating the lessons from the EPIsoDE study. Professor Dr. Gerhard Gründer, Head of the Molecular Neuroimaging Department at the Central Institute of Mental Health (CIMH), remarked to Psychedelic Health:“The additional funding now approved means that the EPIsoDE study is now being funded with a total of almost €5 million. 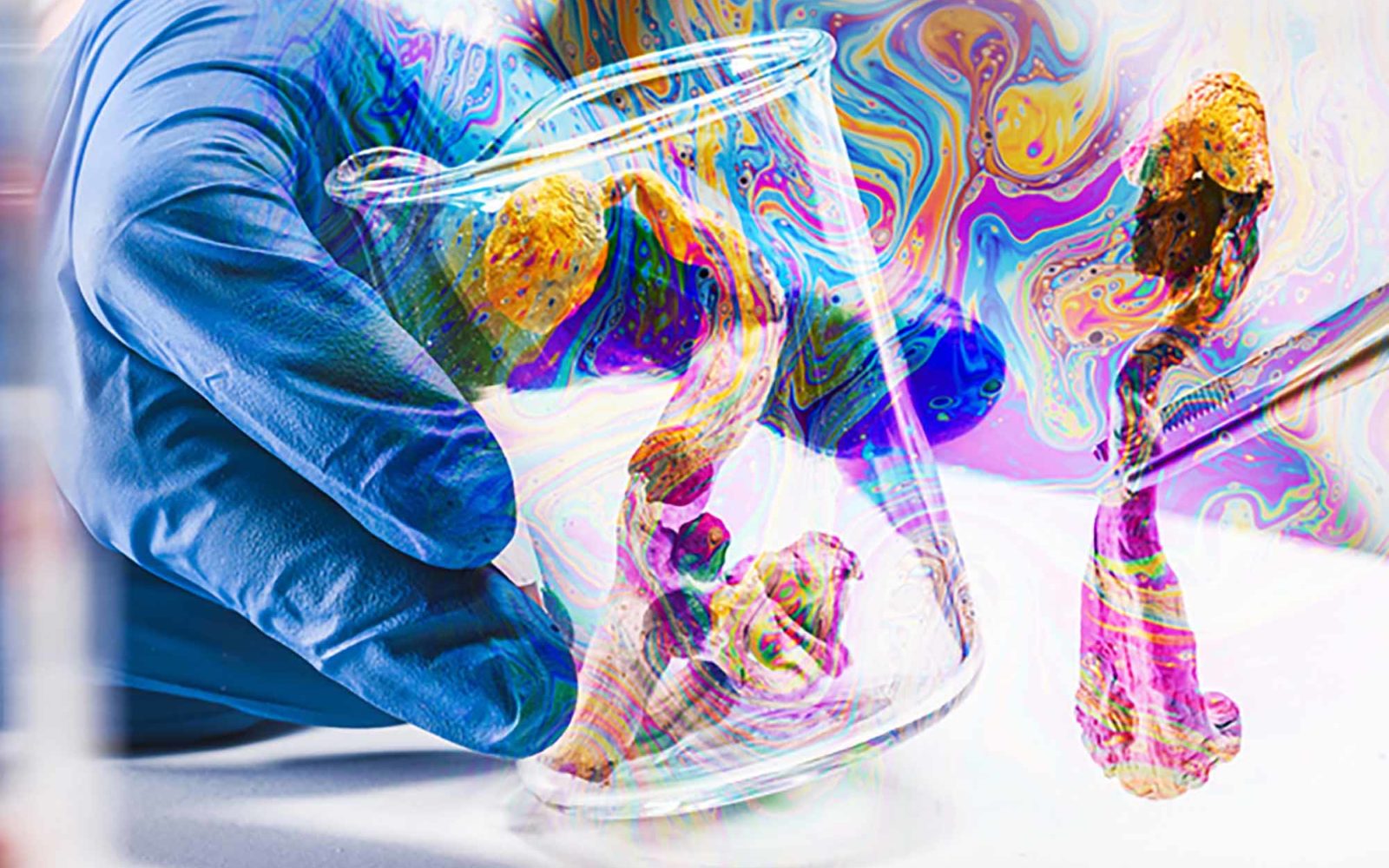 Researchers are administering a high, low, and control dose in the study. They will be investigating the efficacy of psilocybin as an antidepressant, looking at whether different doses result in better effects, and also considering if multiple administrations produce a more significant effect than single dosing.

Three preparation sessions are followed by two eight-hour treatment sessions six weeks apart. Patients receive either 5 or 25 mg of psilocybin (or a placebo) in one session, and then wait six more weeks before receiving the same dose in another session.

Germany’s increasing media coverage of its progressive cannabis policy is evident by the government’s decision to fund a study on psilocybin. This drug has been shown to have therapeutic benefits in other countries, such as the United States, which demonstrates Germany’s open-mindedness towards medical psychedelics.

Ketamine has been used in Germany to treat mental health conditions such as depression, anxiety and PTSD.

Psychedelics have been studied and experimented with by the country for years, with German pharmaceutical company Merck being the first to synthesize MDMA in 1912. Later on, Alexander Shulgin discovered the effects of this drug – which had a profound impact on psychedelic research.

Although research on LSD was conducted in Germany throughout the 1950s and 1960s, it ceased abruptly after this time period. This occurred despite continued psychedelic research happening elsewhere during the 1970s. Research into psychedelics ended in 1992 due to social opposition at that point.

Psychedelics can expand consciousness by breaking down the barriers that the ego imposes on experience. They are most effective when used with clear intent, in controlled contexts and under the guidance of an experienced professional. That is why it is important to take good care of yourself before using psychedelics, and to understand the importance of the set and setting.

These books are also available in English on Amazon in physical and eBook format, as well as Apple Books. In addition, all titles are available in Spanish version on GuiasdelPsiconauta.com