How does LSD affect your brain?

LSD stands for lysergic acid diethylamide. It is a psychoactive substance, which means that it acts on the central nervous system. This results in a change in behavior and the way the user relates to the world around them.

These effects occur because of the way LSD affects the action of a brain chemical called serotonin. This substance helps control mood, thinking, behavior, and the senses.

As Anton Gomez-Escolar tells us in the Essential Guide to the Psychedelic Renaissance, LSD was originally used as a psychotomimetic. However, it was not long before it was discovered that “it had great therapeutic potential to help people with alcoholism to overcome their addiction, as well as to help terminally ill cancer patients to lose their fear of death and reconcile with their lives” (p. 215).

Like other tryptamines, it has been used successfully for other types of treatment, such as the treatment of cluster headaches.

Since its prohibition at the end of the 1960s, which we have already discussed in the blog, its visible use has been mainly recreational or in underground therapies. Now, as Antón Gómez-Escolar tells us, it is again being clinically investigated for the treatment of various psychological disorders such as depression, anxiety and various addictions. Although given its long duration of effects and less tendency to induce introspection, it is of less clinical interest compared to psilocybin. 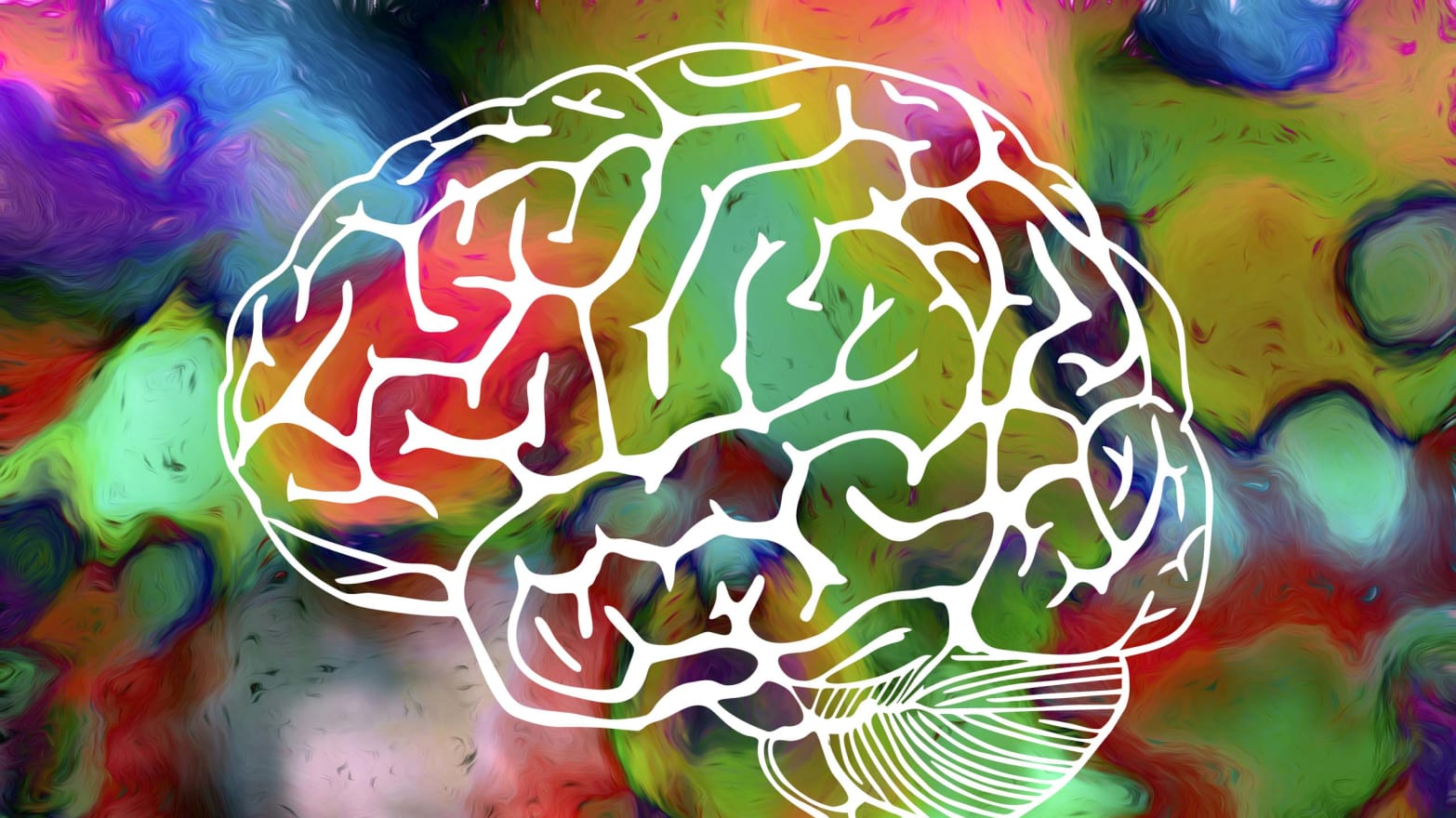 But how does LSD act on your brain?

Antón Gómez-Escolar tells us how, like other substances, LSD reaches the blood through the digestive tract and from there accesses the brain. Once there, as we said before, “it binds to several serotoninergic receptors, in particular the serotonin 5-HT2a receptor, considered the main responsible for its psychedelic effects. It also binds to other receptors such as 5-HT1a, 5-HT2b, 5-HT2c and 5-HT6, but their effects are less well known.

Unlike other serotonergic psychedelics, LSD has some effect on dopamine and norepinephrine receptors, with a small contribution to the psychedelic experience that may be somewhat more stimulating and energizing than that induced by psilocybin” (p. 217).

This, for practical purposes, translates into emotional sensitivity: a person can swing between intense sadness and euphoria. Feelings of euphoria and happiness tend to develop in many people into a sense of omnipotence. Other effects include Increased or decreased anxiety: in the latter case, the person may talk about topics that are often distressing or difficult to discuss, and fears tend to focus on current events rather than past and future events. This often leads to an increased interest in personal relationships. In a psychotherapy setting, it has sometimes been shown to increase confidence in the person undergoing treatment. 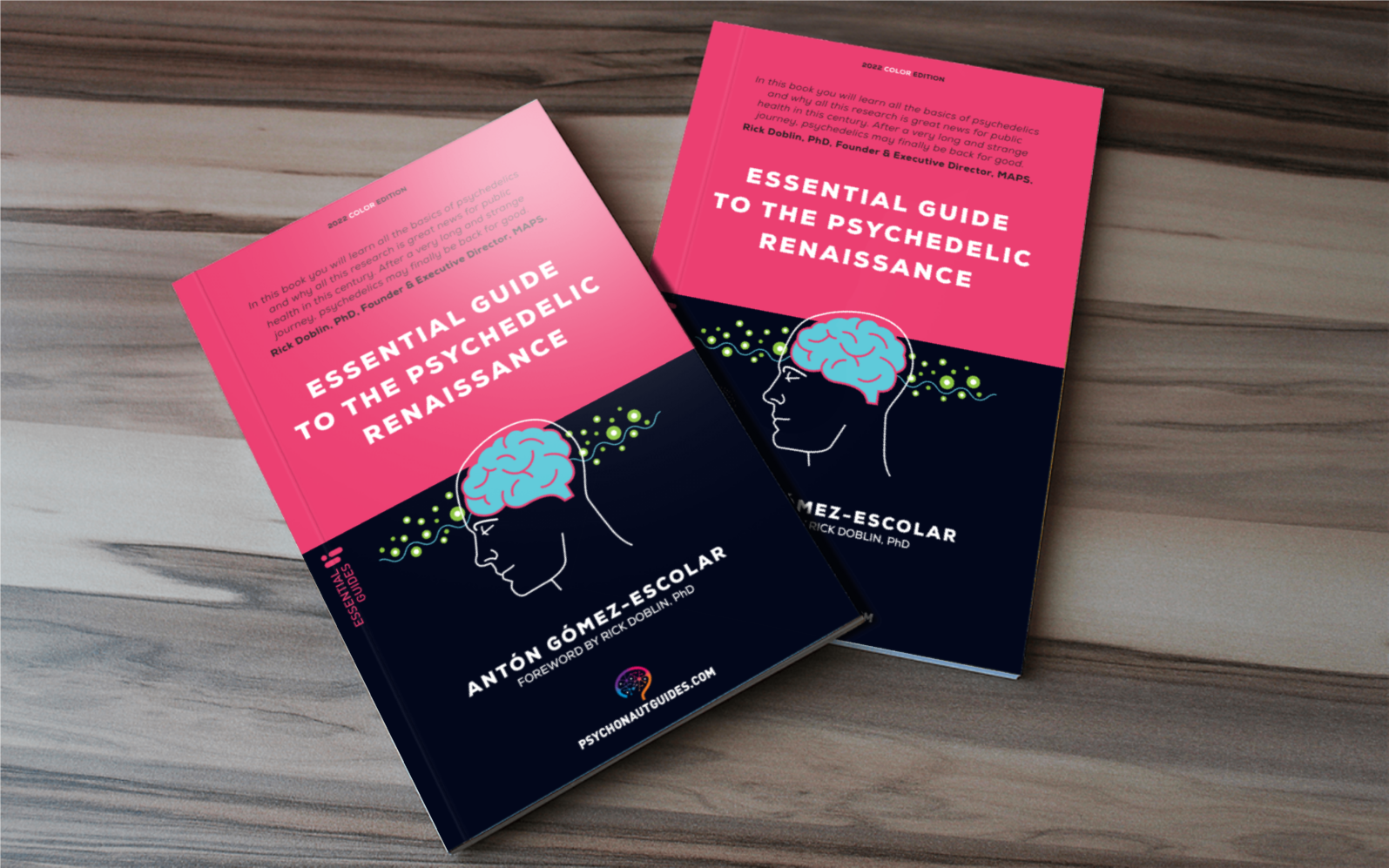 You can read more information on the subject in the Essential Guide to the Psychedelic Renaissance, by Antón Gómez-Escolar. We also recommend Psychedelics and Mental Health, by Irene de Caso and Your Brain on Psychedelics, by Genís Oña, where you will learn the keys to the effects of psychedelics, capable of producing significant changes in the processes of perception, thought and consciousness. The book also includes a prologue written by one of the greatest eminences in this field, José Carlos Bouso, scientific director of ICEERS.