23 years ago Portugal decriminalized the consumption of narcotics. Contrary to what many expected at the time, this measure brought about a reduction in the consumption of substances such as heroin or cocaine, as well as a drop in the rate of HIV patients. 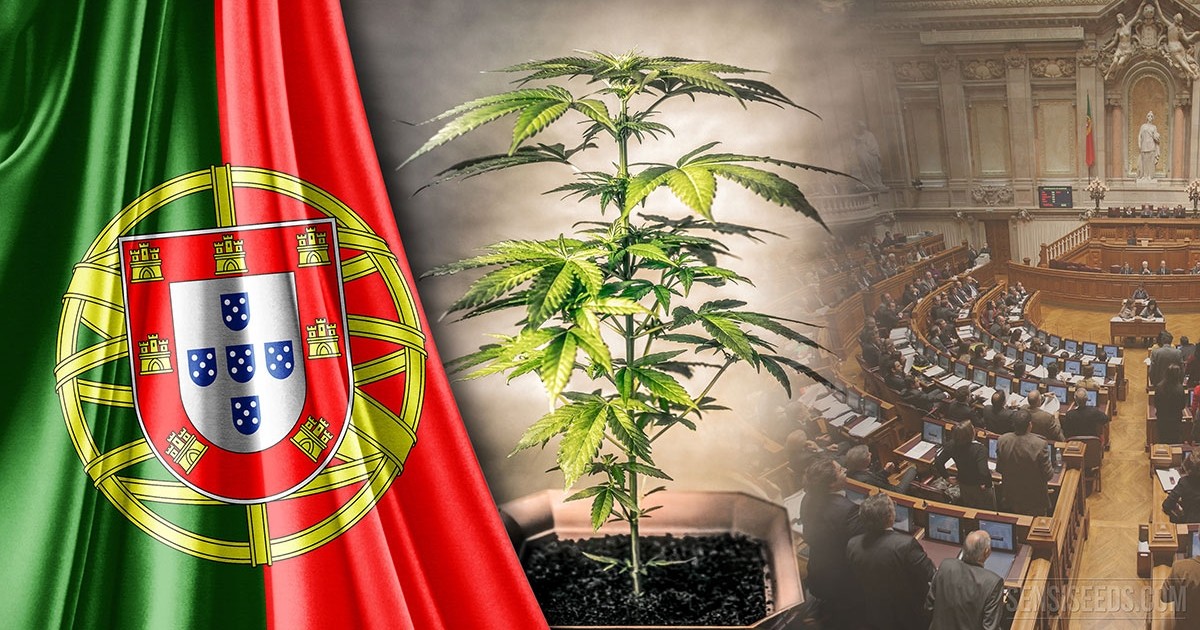 After the end of the dictatorship, a countercultural movement swept Portugal. And, as with much of the countercultural movements in the West after World War II, this wave was accompanied by a boom in the consumption of different types of substances. After long debates in parliament and with civil society, Portugal arrived in 1999 at a measure light years ahead of any other when it came to dealing with this issue: decriminalizing the possession of all drugs, from marijuana to heroin. The results, as we have already told you, were astounding. This measure, which came into force in July 2021, brought about a reduction in the consumption of substances such as heroin or cocaine. In the case of HIV infections, these fell by half: in the total population, they went from 104 new cases per year per million in 1999 to 4.2 in 2015*.

With this moderately optimistic decision, substance users were also decriminalized, and instead of being considered criminals, they were considered “sick”. And this is an important fact to bear in mind: the reform did not legalize consumption, but ceased to consider it a crime. And what are the implications of this? Well, to this day, consumption is an offense subject to fines and analysis in commissions for the dissuasion of drug addiction formed expressly after the implementation of the measure. Not only that, there is still the offense of possession and trafficking, which is distinguished from the offense by the quantity, set at the equivalent of 10 days of personal consumption for all substances, from cannabis to psychedelic substances such as LSD.

With this information, we cannot help but ask a question: could this measure, (counter-intuitive for many people and yet clearly effective) be one of the doors to a future legalization of the therapeutic use of psychedelic substances? Although it is known as the “Portuguese model”, it was not the first country in the world (nor the last) to implement it. This type of legislation, within the scientific movement encompassed under the term of the Psychedelic Renaissance, is undoubtedly a reference to be taken into account.

Antón Gómez-Escolar, author of the Essential Guide to the Psychedelic Renaissance, participated a few days ago in the final debate on drug policy at the European Drugs Summer School 2022, organized by the European Drugs Agency. This event counted with the illustrious participation of Joao Goulao, president of SICAD of the Portuguese Ministry of Health and the man responsible for the measures that preside over this article. 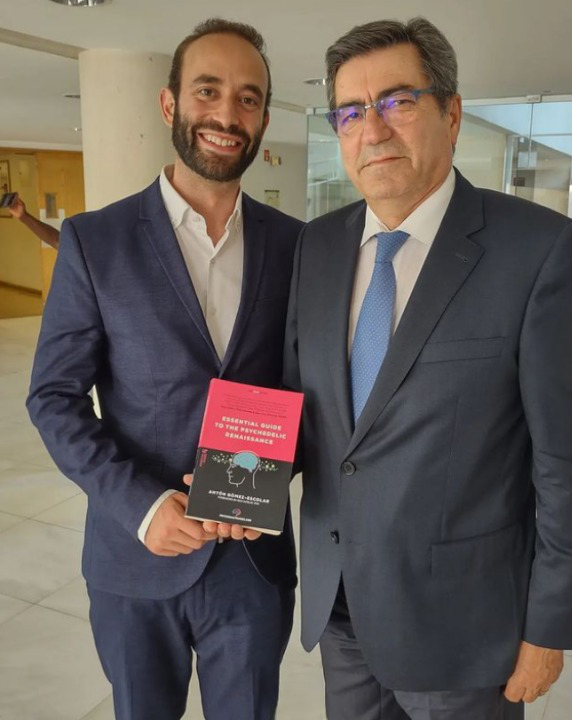 Whether this measure can be one of the cornerstones that lay the foundations for the therapeutic regularization of psychedelic substances, only time will tell. In the meantime, you can read more information on the subject in the Essential Guide to the Psychedelic Renaissance, by Antón Gómez-Escolar. We also recommend Psychedelics and Mental Health, by Irene de Caso and Your Brain on Psychedelics, by Genís Oña, where you will learn the keys to the effects of psychedelics, capable of producing significant changes in the processes of perception, thought and consciousness. The book also includes a prologue written by one of the greatest eminences in this field, José Carlos Bouso, scientific director of ICEERS.